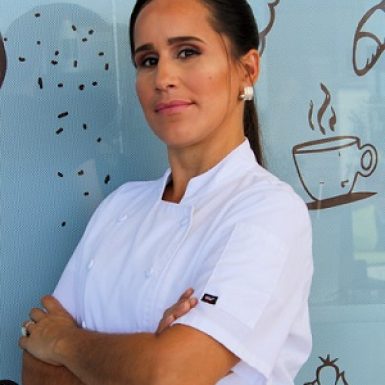 Xiomara Bermudez always have had a passion for the art of cooking. Beginning as a small child she was always enthusiastic to learn new things in the kitchen. And that type of passion is exactly what has driven her to pursue her career in Culinary Arts.

Xiomara had attended the Saborea Event in 2013  and worked alongside known Chefs such as Cielito Rosado and Master Chef Augusto Schreiner. This has helped her gain much experience and knowledge, and has motivated her to aim higher on her Culinary Career, she became Pastry Chef for Cielito Rosado Cocina Artesanal in the same year.

In December of 2015 Xiomara started as the Pastry Chef of the First Starbene Café (from Il Nuovo Mercato) outside Italy. A new concept 100% Italian in which she plays a very important role by supervising the production of Pastries, a variation of French Bread and Gelatos.

For the past 3 years Xiomara has maintained her position as Pastry Chef for Il Nuovo Mercato. Her drive and discipline in addition with the experience she has gained has placed her as the Purchase Manager for the company where she now buys the food products for both the restaurant and café and supervises the inventory. 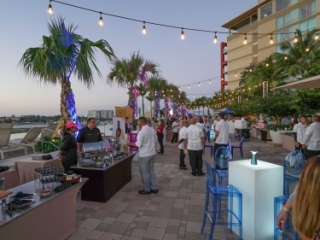 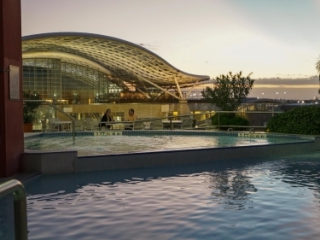 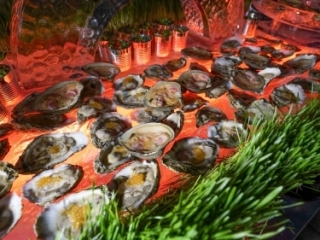 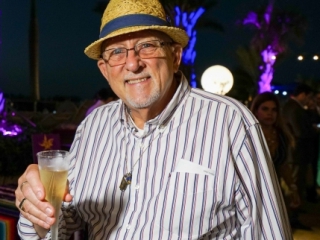 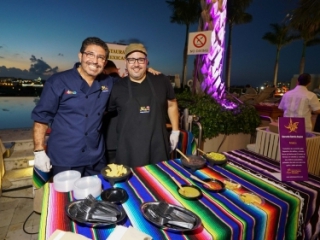 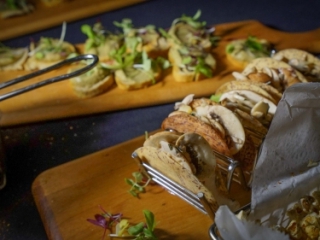 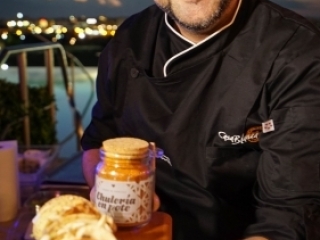 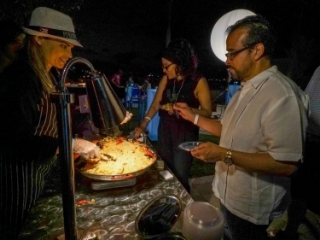 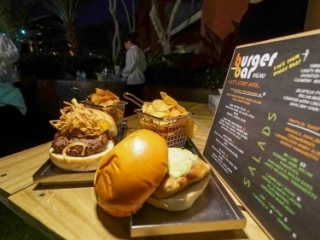 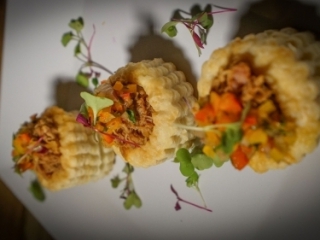 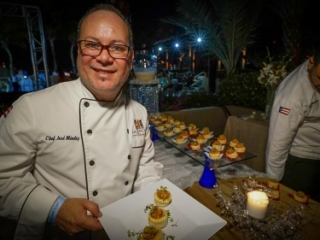 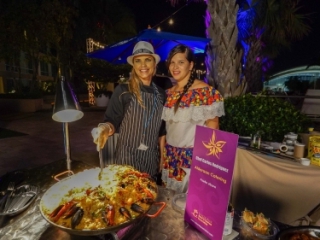 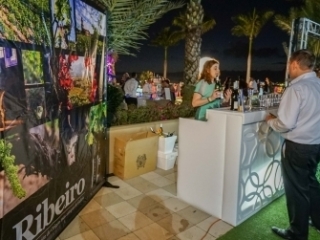 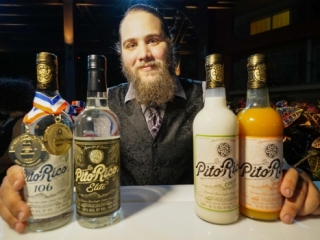 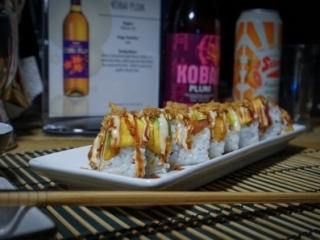 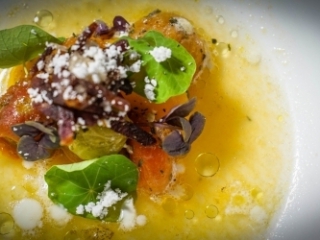